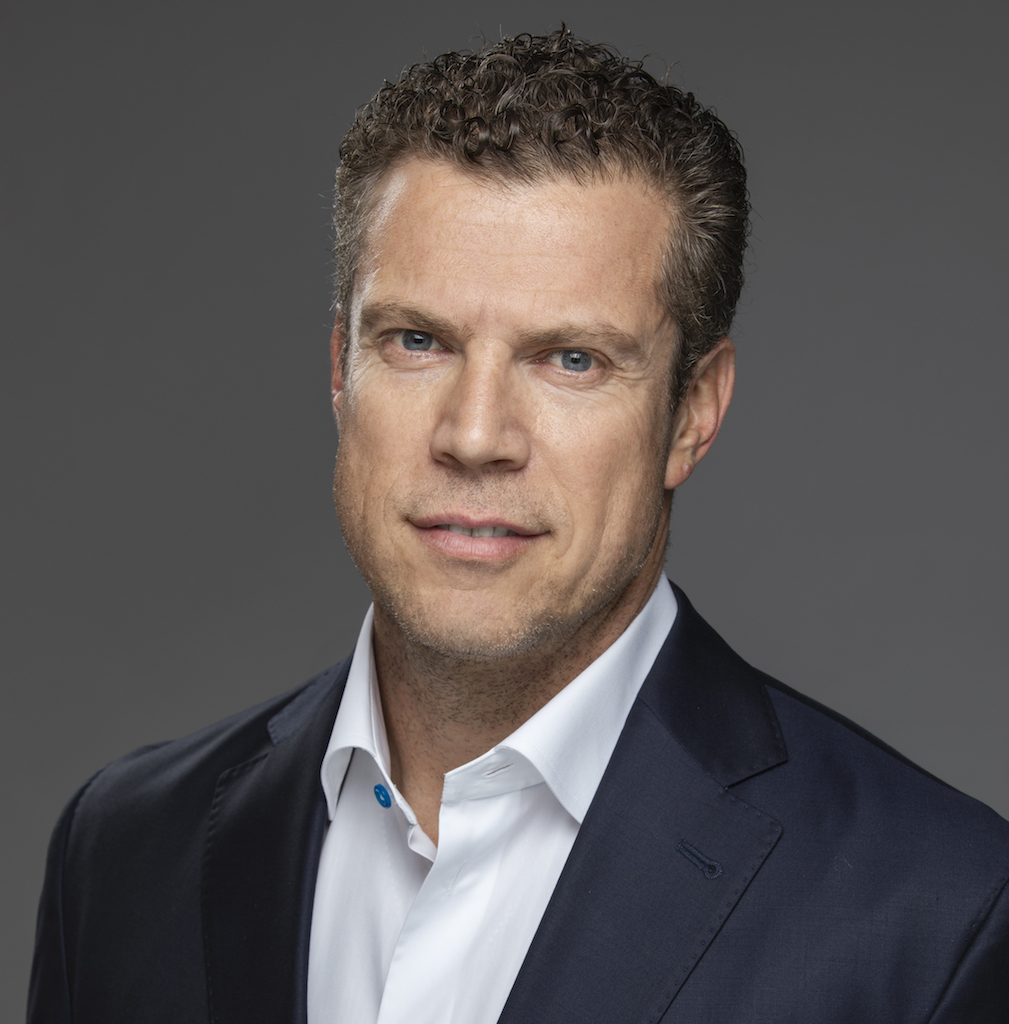 Steven Bash is a partner at Bash and Polyachenko, P.C., a boutique law firm focusing in the practice of civil litigation, personal injury, criminal defense, employment law, business law, immigration entertainment/sports law. Since 2004, the Bash and Polyachenko firm has handled over 5,000 cases including contract and settlement negotiations, arbitrations, mediations, and trial practice. Previously, Mr. Bash was an associate at the criminal defense firm Marvin L. Part and Associates from 1999 to 2001 and in solo practice from 2001 to 2004.

In addition to his law practice, Mr. Bash represents professional athletes and organizations with an emphasis on the business of professional boxing and mixed martial arts (MMA). Mr. Bash has acted as legal representative for national and international promotional organizations, managers, World Champion boxers and MMA fighters, entertainment media, sponsors, and businesses involved in combat sports.

Mr. Bash has been a resident of Los Angeles for more than 25 years and currently lives in Los Angeles with his wife and 2 children. He holds a B.A. in Sociology from U.C.L.A. and a J.D. from the DePaul College of Law. He is a member of the Association of Trial Lawyers of America, California Consumer Attorney’s Association, as well as local Bar Associations. 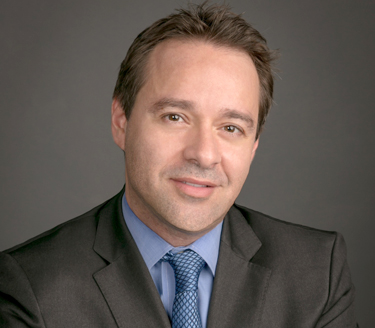 Alexander M. Polyachenko co-founded Bash & Polyachenko in 2004. Alex has a varied and diverse practice, but his main focus is on civil litigation, including major personal injuries, business and real estate disputes, professional negligence, entertainment, and labor and employment matters.

Mr. Polyachenko is influenced by an event in his early childhood that inspired him to be a lawyer. Late one evening in 1982 in Long Beach, California, Alex, along with his father Mike, was involved in a very serious car accident that nearly took both of their lives. The person who caused the accident was drunk and liability was not in any dispute. Without resources to turn to, Alex’s mother hired an attorney based on a recommendation from an acquaintance. Unfortunately, the attorney turned out to be a crook and stole every penny of the settlement while leaving Alex’s family with hundreds of thousands of dollars of bills. Even though he was only a boy, Alex understood exactly what happened and while still in grade school told his parents that he would be a lawyer someday, to prevent such injustice from occurring to others. To this day, Alex prides himself on giving his clients the information they need to make truly informed decisions.

Alex is also guided by another principal in his practice of law — the concept of Fiduciary Duty. Alex is always cognizant of the fact that a fiduciary is expected to be extremely loyal to the person to whom he owes the duty and he must not put his personal interests before that of his client. Alex tries to treat every client as he would treat a member of his family. He believes that this is the reason that so many of his client return with new matters or refer others to Bash & Polyachenko.

Alex received his undergraduate degree from UCLA and his law degree Loyola Law School in Los Angeles(Class of 2000). He took and passed the bar in July 2000.